click here to chat
FREE SHIPPING ON SHIPMENTS OVER $99 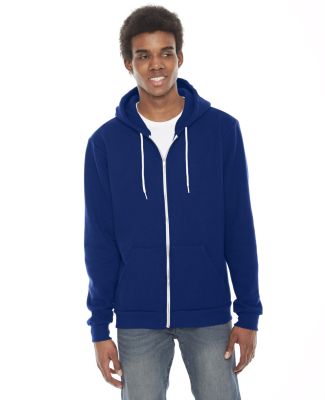 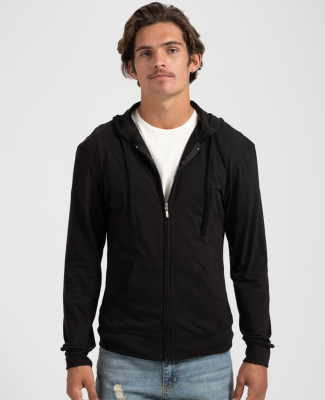 Though the term hoodie was not made popular until the 1990s, mens hooded sweatshirt has been a US staple since the 1930s, where they were manufactured for workers in cold New York warehouse workers in the winter.

There are several factors that come into play as to why mens hoodie sweatshirts had gained popularity throughout the decades. Key factors would be the rising New York hip hop culture as well as the iconic blockbuster hit “Rocky” where he donned an athletic heather mens pullover hoodie. Speaking of iconic, mister Mark Facebook Zukerberg is often known for sporting a mens zip up hoodie to board meetings and such. If it’s good enough for a billionaire to wear to a business meeting, it just proves to show the hoodie has made it’s mark on pop culture.

Blankstyle not only carries cheap hoodies for men but we also have premium nice hoodies for men. We believe in carrying value items as well as premium hoodies so that we can offer options for whatever project you may have. Shop Blankstyle for the best hoodies for men at a price point that works for you! 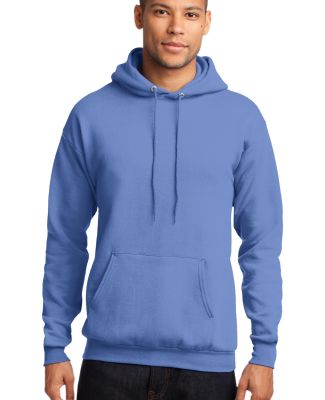 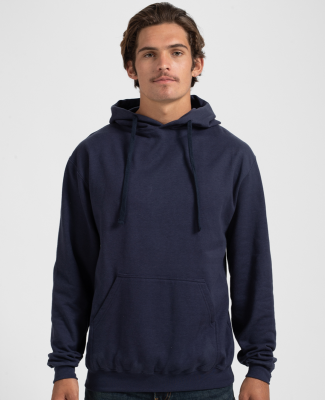 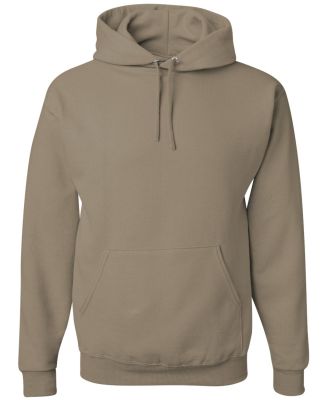 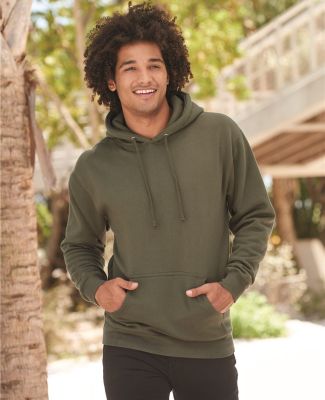 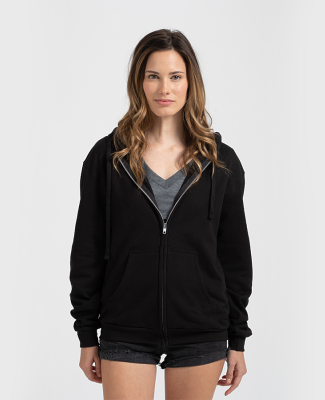 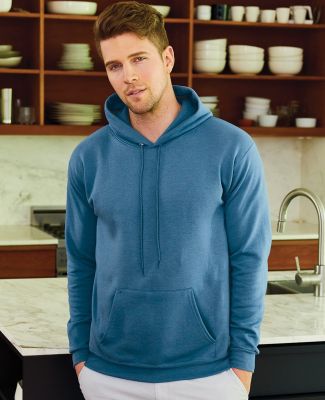 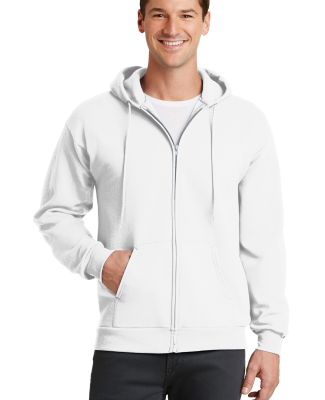 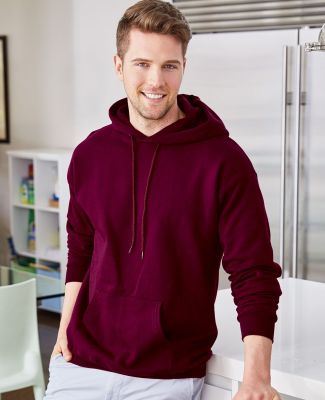 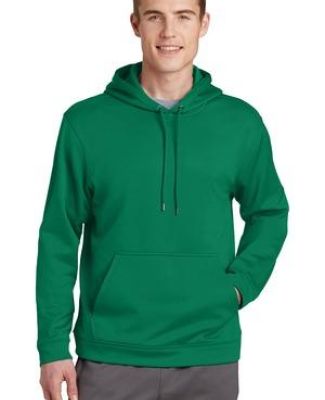 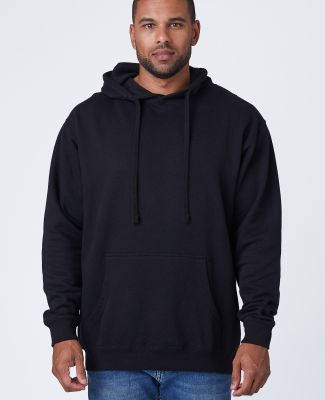 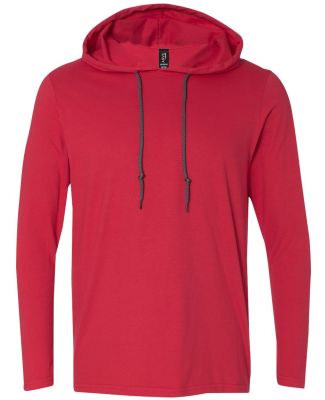 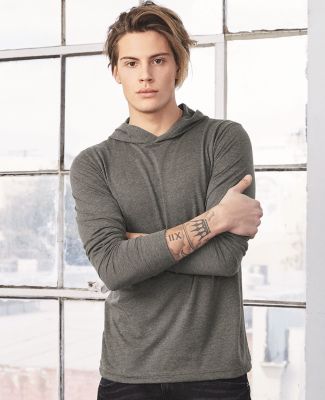 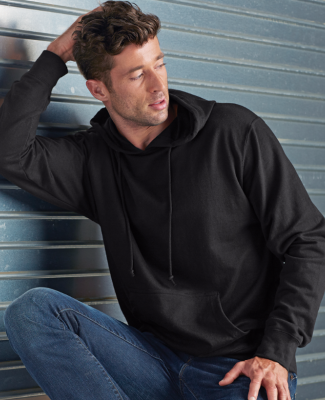 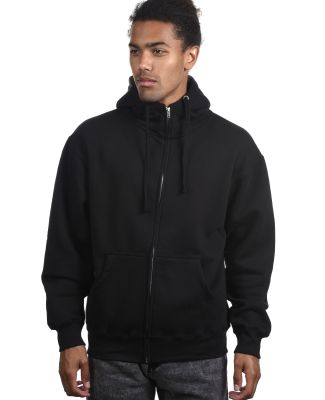 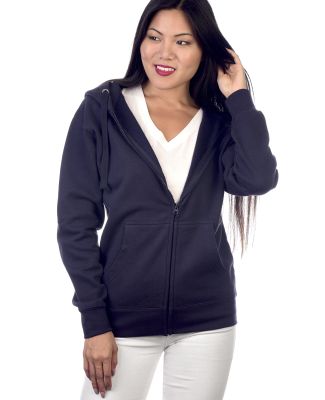 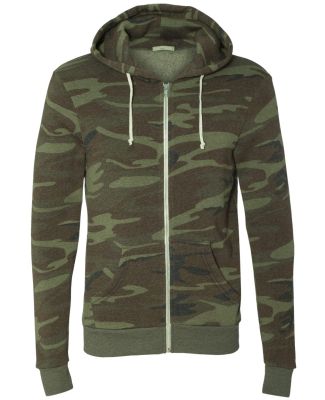 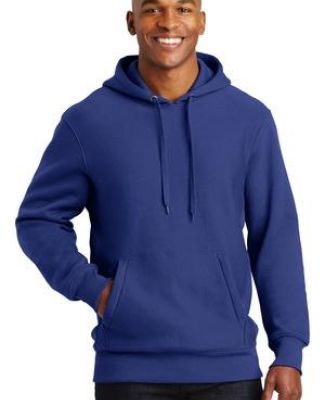 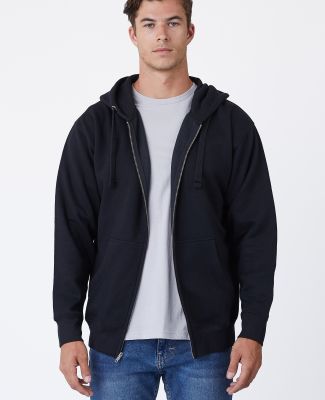 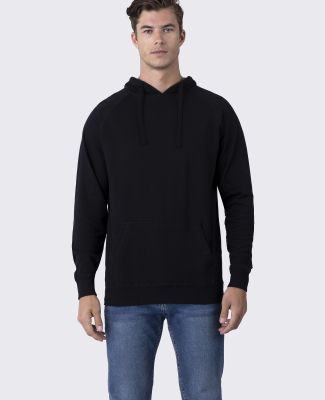 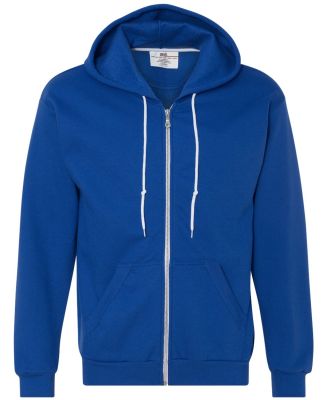 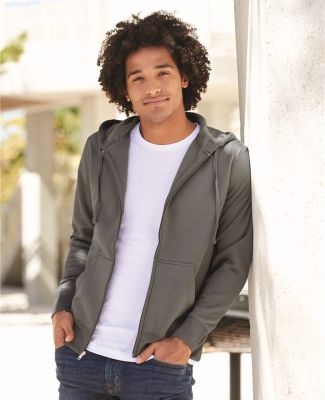 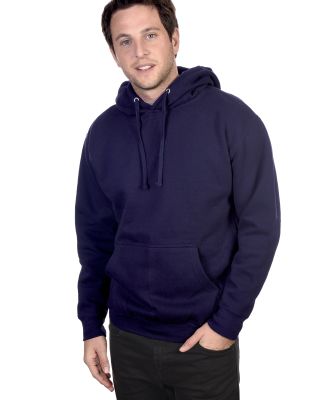 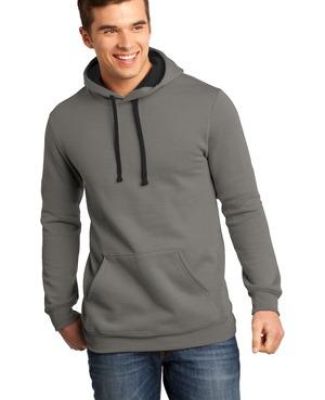